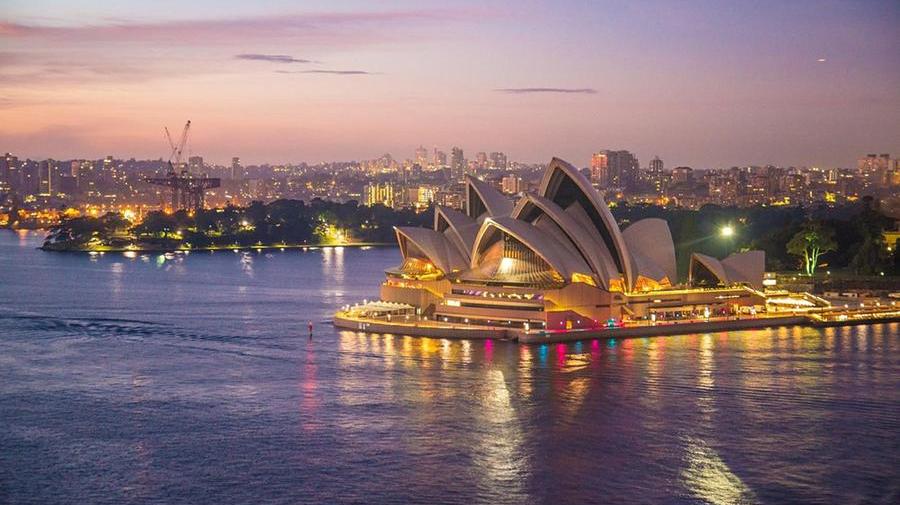 If anyone was planning a vacation to Australia for this year, there is a disappointment on the way. The government has announced that borders are unlikely to reopen for international travel until 2022.

The establishment of the travel bubble with New Zealand gave hope for a possible reopening within the year. But Finance Minister Simon Birmingham said the country “will not see its borders wide open before next year with great ease.” This is due to uncertainties about vaccination and the fear of variants.

There is still a very strict 14-day quarantine obligation in facilities designated by the local authorities for the limited number of people who are granted a travel visa, authorized on a case-by-case basis. Isolation is also mandatory in case of vaccination and immunization and is closely monitored by the authorities on a daily basis, without exception.

Australian flag carrier Qantas announced last February that it intended to resume international flights to and from Australia from the end of October. However, after the minister’s announcement, all those who had already purchased tickets were offered refunds, date changes or travel vouchers.