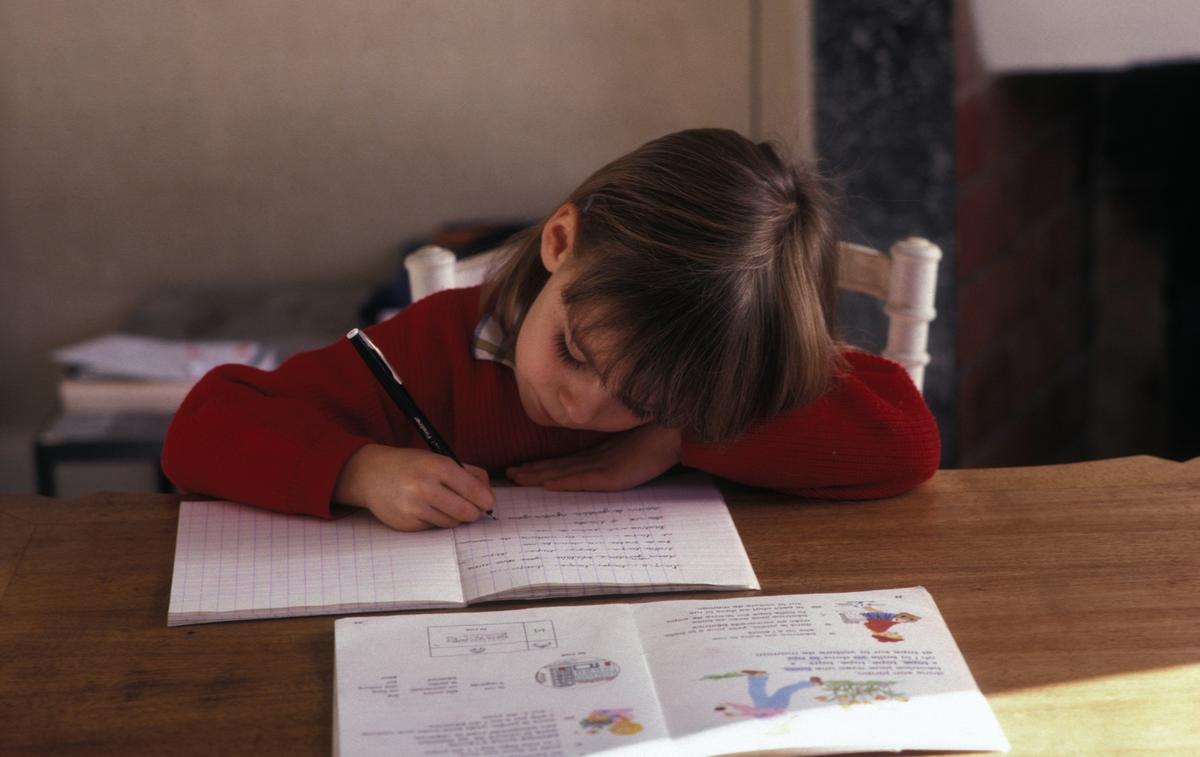 It was with astonishment at their daughter’s extraordinary abilities that Dayaal Kaur’s parents made her take an IQ test. She then obtained a score of 142, not far from the result of the famous German physicist.

Last year, at only three years old, Dayaal Kaur already had an intelligence quotient (IQ) close to that of Albert Einstein. The little Briton indeed obtained a score of 142 in tests which revealed that she was gifted, not far from that of the famous physicist, estimated at 160.

“I remember one day when Dayaal was about 13 months old I said the number ‘one’ and she said ‘two’, so I said ‘three’ and she said ‘four’ and that continued until 15 !, his father, Sarbjit Singh, told Birmingham Mail. She could recite the alphabet at around 14 months old and name all the planets at two years old. She regularly asked us questions to which we had to search for the answer on Google! ”

Sarbjit Singh also clarified that he “always spoke to Dayaal in an adult manner, without using baby language, and whatever I said she understood, whether it was throwing something in the trash or going. look for a diaper. She can follow films intended for adults like Alone on Mars, includes the plot and comedic passages. ” According to him, the girl would also have a great sense of humor.

In video, “HPI” the trailer

Faced with these amazing abilities, the little girl’s parents decide to give her the entrance test to Mensa, an organization that brings together people with the highest IQs around the world. Only 5% of the highest IQs in the UK are admitted. It was there, in October 2020, that Dayaal, then aged three, obtained this surprising result and thereby her title of member of Mensa. Since then, the girl has been offered a scholarship to enter a private school. But the education costs remain beyond the financial means of his parents. She therefore continues her education in the primary school in her neighborhood. Her father, however, tries to get her to skip a class.

It remains to be seen what the little girl could become. His father is clear, there is no question of putting pressure on him. “Dayaal could become a future world leader, win a Nobel Peace Prize, or even serve coffee or do the job of his dreams, which would be to have stables in space! It’s about what she wants and as long as she’s smiling it’s what matters most, not her IQ. ”

The editorial team advises you