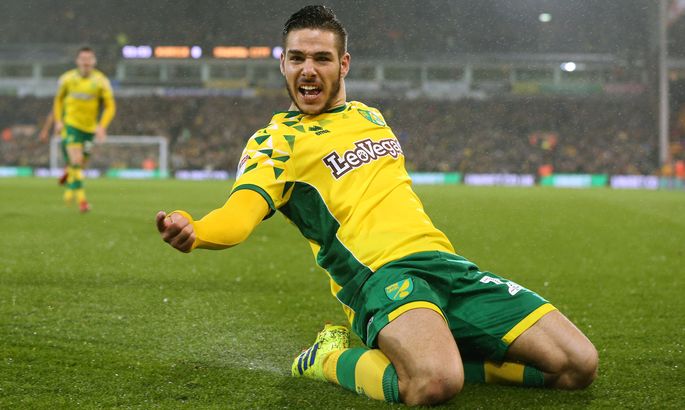 A 5-year agreement has been signed with him. He will join the Villa after the completion of the medical examination and the 2022 FIFA World Cup qualifier between Argentina and Colombia.

Emiliano has just finished a great season with Norwich, won the Championship with 31 goals and assists and was voted the best player in the league.

He is equally good as in the position of the attacker, “tens”, and is an excellent option on one of the flanks. We’re delighted to have made such a good signing early this summer, and hope Amy will join us as soon as possible, ”according to the Birmingham club website.