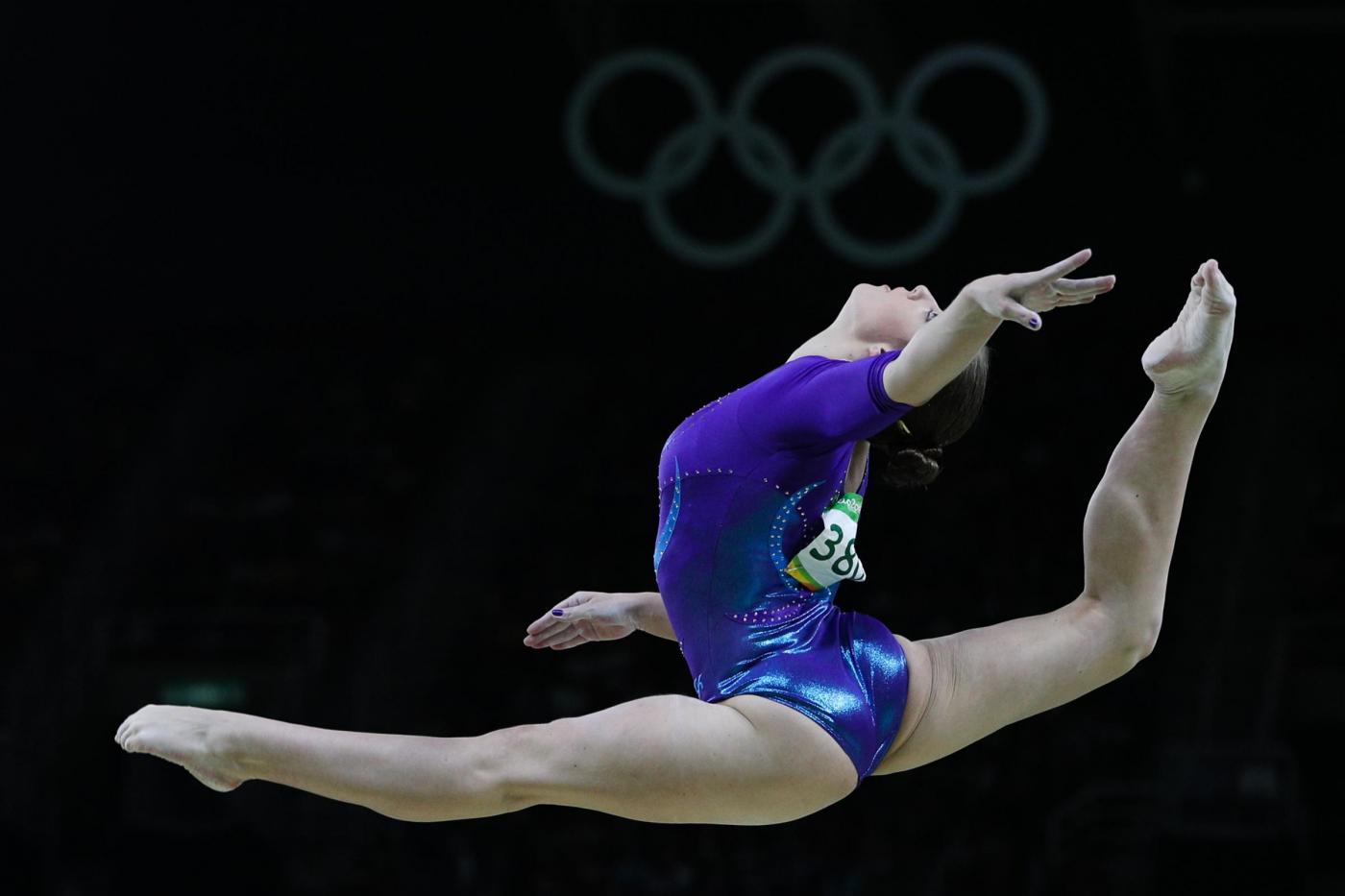 Aliya Mustafina has officially announced her retirement from competitive activity. The Tsarina has definitely decided to hang up the leotard at the end of a glorious career. The official communication is took place on the sidelines of the opening day of the Russian Cup, a fundamental event for the Russian national team in view of the Tokyo 2021 Olympics (Angelina Melnikova is in the lead after the qualifiers). Aliya Mustafina had stopped training in the summer of 2019, claiming to have taken a break from the Magnesium Powder, but already at that juncture it was understood that the formidable athlete was on the verge of quitting.

Since January 2021 he has held the position of head coach of the junior national team, after replacing Evgeny Grebyonkin, and last night he said goodbye to the sport practiced. His speech in the Novosibirsk building was touching: “Training well is not enough to achieve great results. Other factors also matter. I thank my coaches, the only reason I was able to achieve something in my career. I would like to thank Andrey Fyodorovich Rodionenko and his wife Valentina, the people who have done everything and most of all for our results and our well-being.“.

The 26-year-old has been one of the strongest gymnasts of the last decade. In his palmares there are well eight Olympic medals: gold at the asymmetrical parallels in London 2012 and Rio 2016, silver with the team in the last two editions in five circles, bronze all-around both in London and Rio, bronze in the free body in British soil (and the Italian fans remember it well because there was a tie with Vanessa Ferrari, who remained down from the podium for the regulation that rewards the execution).

See Also:  Great Britain to vote with the unknown Scotland

Aliya Mustafina was World Champion in the open competition in Rotterdam 2010, the last Russian to impose itself on the full circle before US domination. In that edition he also dragged the team to the title and three years later it imposed itself on the beam. It boasts a total of 12 world medals (3 golds, 4 silvers, 5 bronzes) and 12 podiums at the European Championships (including the all-around gold in 2013). His last race took place in spring 2019 when he won the stage of the all-around World Cup staged in Birmingham.