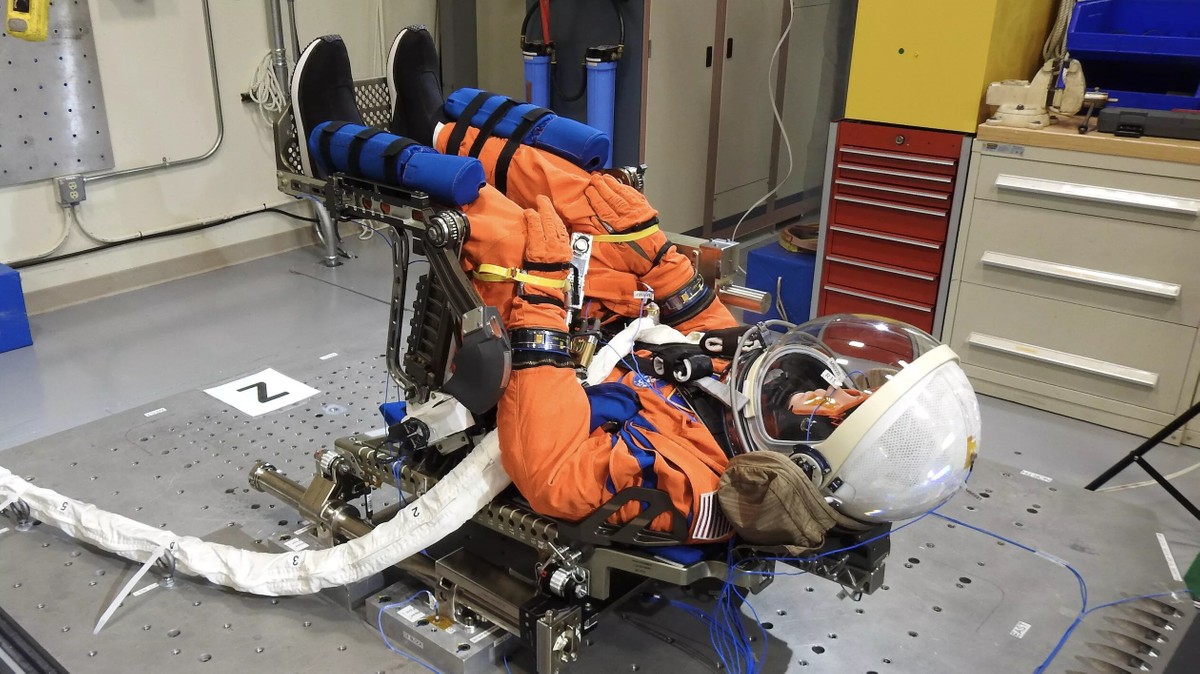 This year will be particularly important for NASA, as the first and all-important mission of the Artemis moon landing program kicks off. We don’t have an official date yet, but the departure will take place by 2021.

Only yesterday we saw how the construction of the Space Launch System rocket is proceeding at full speed and the immense booster is taking shape in height, however now NASA is faced with a decision that fortunately will not affect the progress of the mission. What will be the name of the mannequin that will fly aboard the Orion spacecraft in the Artemis I mission?

Once again, as has already happened for the name of other means (for example with the Perseverance rover), NASA will really rely on the opinion of its followers on the main social channels. At the moment there are already 8 names to choose from, and each of them has a very specific meaning. Here they are to follow.

Every other day starting today June 16, NASA will ask for our opinion on its social media channels (Twitter , Facebook e Instagram). Like a group elimination similar to football, the skimming will take place until the decision on the definitive name will be announced on Tuesday 29 June.

But this mannequin will not be put on board without a reason, in fact, it will allow the collection of a wealth of fundamental data to ensure the survival of future astronauts who will board the Orion spacecraft.

For example, two sensors will measure the radiation levels during the journey, others will be positioned under the seat and inside the headrest with the aim of measuring acceleration and vibrations during the journey. But the moonikin will not be entirely alone, as he will face the journey in the company of two human torsos similar to those used in the assessment of the impact of firearms (have you ever seen the Mithbusters?), Able to reproduce the density of bones and soft tissue. These too will have a name but the decision has already been made: they will be called Zolgar and Helga.

We recall in closing that the Artemis I mission will be a real primary test of the SLS system and the Orion spacecraft. It will not descend to the lunar surface, but will complete an orbit around our natural satellite and then return to Earth. Pending precise dates, those wishing to participate in the decision on the name of the lunar mannequin can find more details on the NASA website, SOURCE.