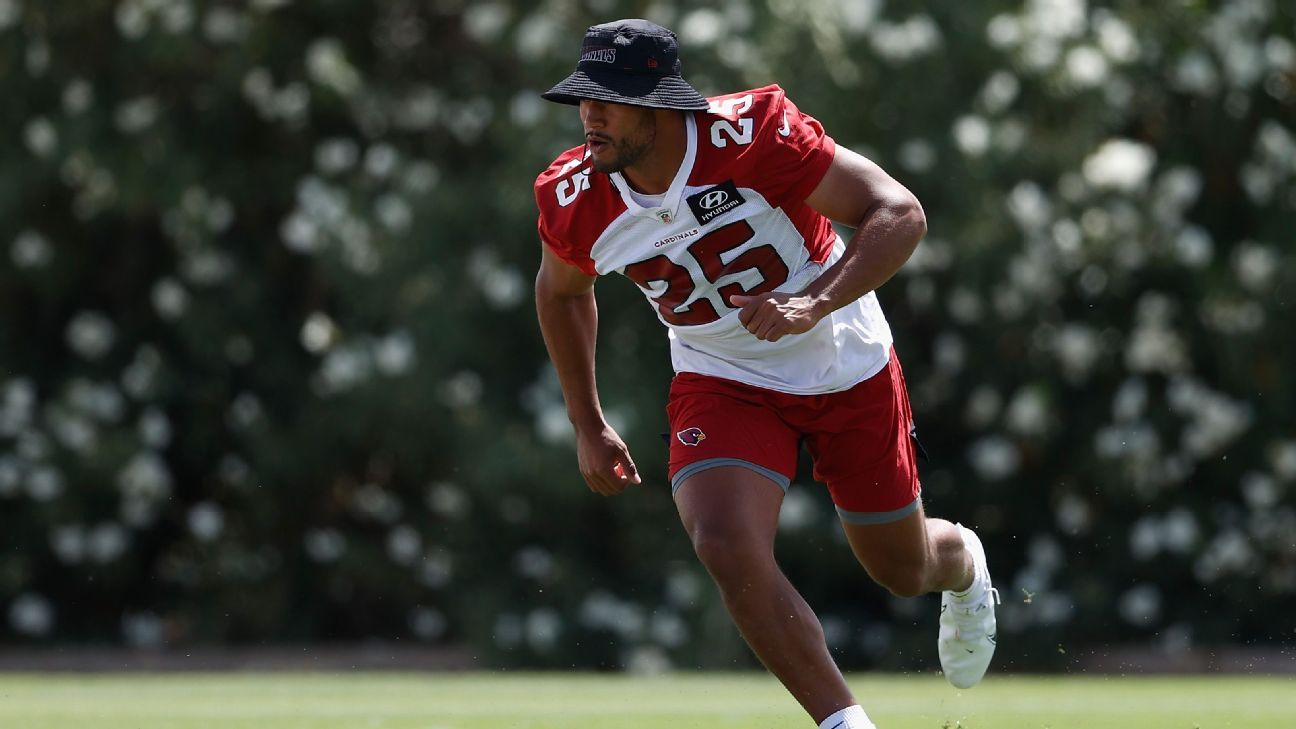 Linebacker from Tulsa and chosen No. 16 overall by Arizona in the last draft, Zaven Collins, was stopped while driving 76 miles per hour in a zone with a maximum allowed of 35 miles per hour, according to police.

CollinsThe 22-year-old was pulled over in his Mercedes by Scottsdale police around 10:04 a.m., just north of Old Town Scottsdale. He was observed driving at 76 miles per hour in a 35 mile per hour zone, according to a police statement.

The rookie linebacker was arrested, booked, and later released.

Collins was the first-round recruit of the Cardinals in the draft of the NFL last April. He was selected with the turn N ° 16 of the first round, coming from Tulsa. He is expected to be one of the two incumbent internal incumbents for Arizona in the regular season that comes.