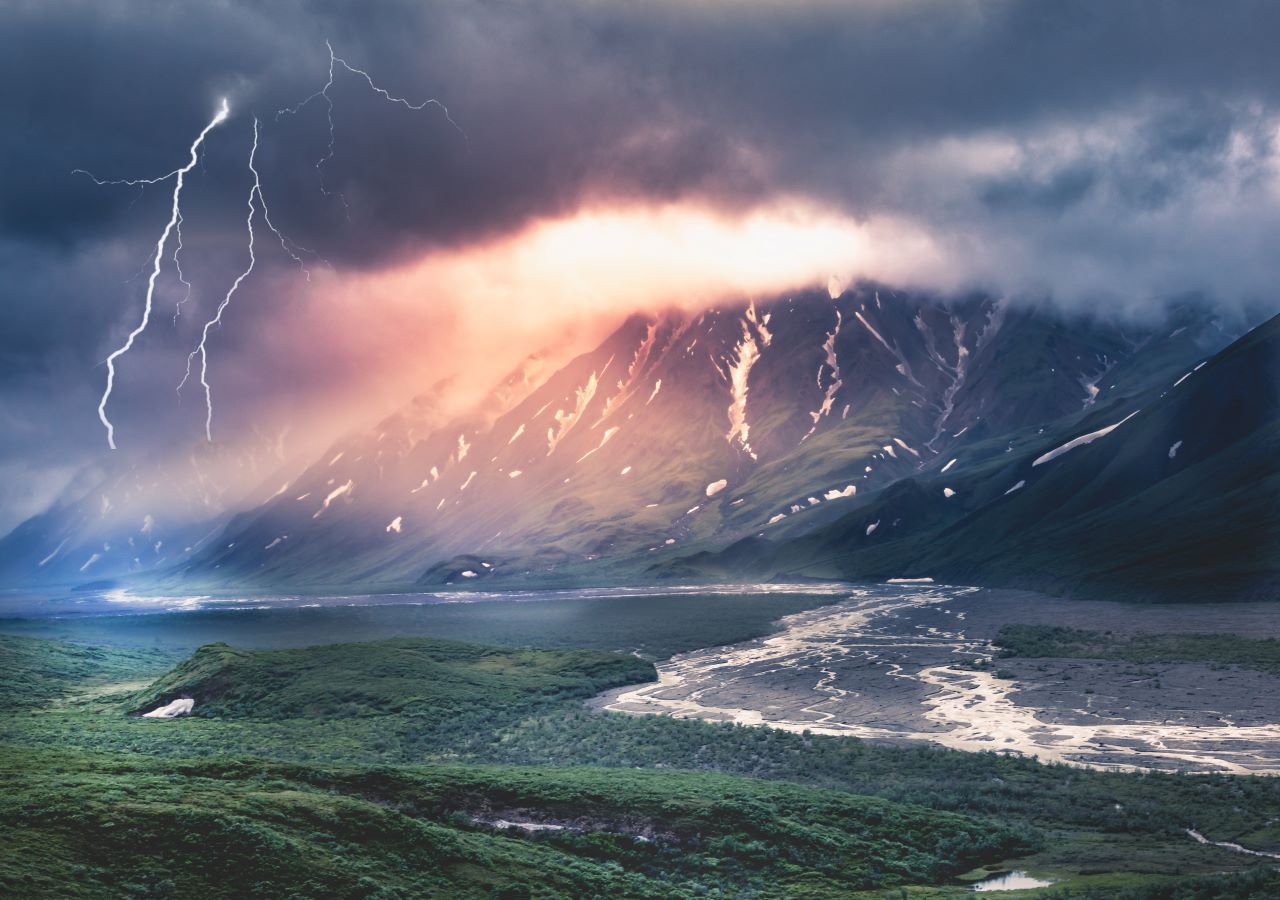 The first known lightning strike within 300 miles of the North Pole was recorded in 2019 by the Alaska Local Weather Service. Now a 100% increase in lightning is projected by the end of the century, according to scientists at the University of California.

“We project how lightning will change in high-latitude boreal forests and arctic tundra regions in North America and Eurasia,” according to Yang Chen, research scientist of the Earth System Sciences Department of the UCI, who led the new work in a Nature article.

Scientists predicted a significant increase in lightning as a result of increases in atmospheric convection and more intense thunderstorms.

Researchers were surprised by the magnitude of the change, because the increase in lightning strikes caused by climate change in regions closer to the equator was much less, he said. The findings suggest that Arctic weather during the summer will be closer to those seen today in the far south, where thunderstorms are more common, scientists believe.

Scientists had the theory that the rays were responsible for initiating the record number of wildfires that struck the US state of Alaska in 2015explained James Randerson, a professor in the UCI Department of Earth System Sciences, a co-author of the lightning study, and was part of a NASA-led field campaign that studied wildfires.

The researchers analyzed the NASA satellite data from 20 years ago on lightning in northern regions and identified a relationship between the rate of flashes and climatic factors. Using United Nations climate projections, they predicted a significant increase in lightning as a result of increased atmospheric convection and more intense thunderstorms.

Fires can cause a lot of problems in the Arctic. These include the burning of short grasses, mosses, and shrubs that are important parts of the tundra ecosystems. Once these short plants have been burned, tree seeds could grow more easily on bare ground and forests could expand. This would mean that typically snow-covered landscapes could be replaced by trees..

This could lead to further warming in the region, as snow that previously reflected sunlight into space would be replaced by darker forests that absorb solar energy, scientists believe.

It might interest you: Why does a forest fire occur?

The fires could also melt more permafrost, the perennially frozen soil that defines much of the Arctic landscape. It stores a large amount of organic carbon that will turn into greenhouse gases, carbon dioxide, and methane if it melts from the ice. This will generate even more heat when released.

Scientists want to see new satellite missions that can monitor arctic and boreal latitudes for lightning strikes and the fires they could spark to improve understanding of warming in the region.