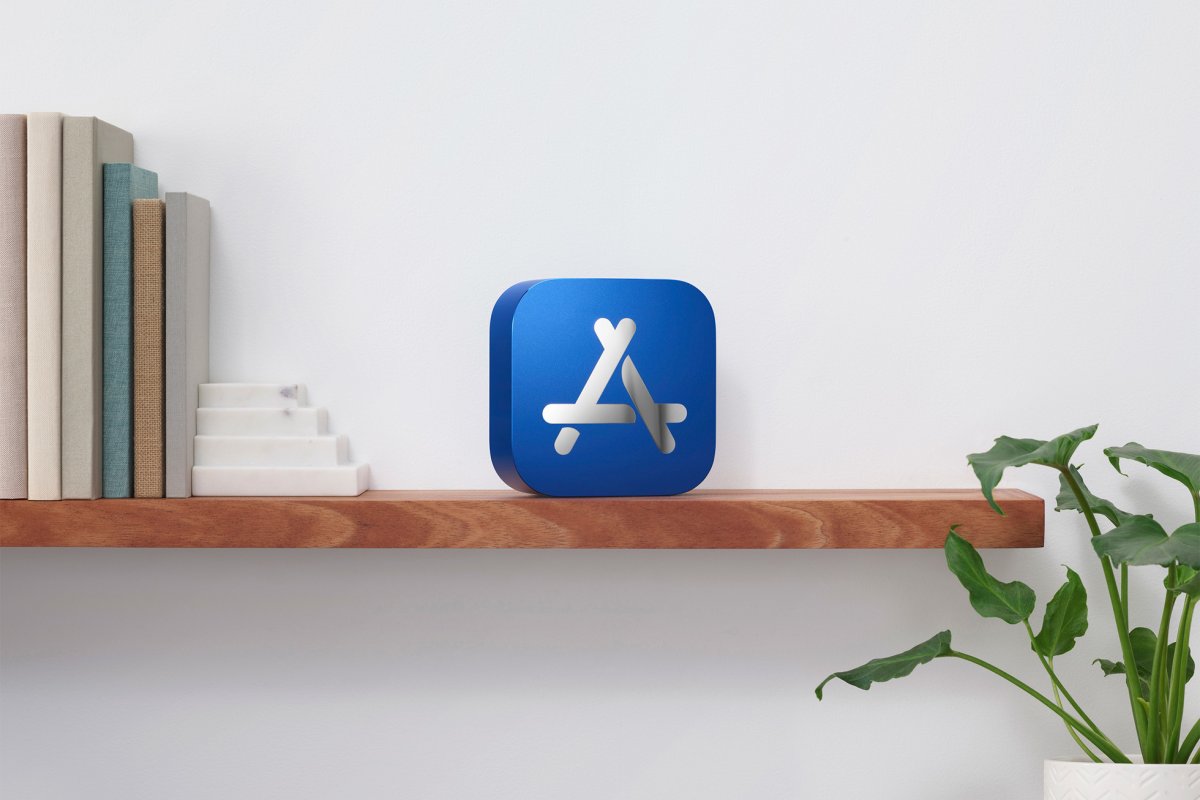 Apple is currently fighting on numerous fronts around the world to prevent its App Store from being regulated. It is about the 30 percent commission that the group demands from developers, but also about the fact that applications can get to iPhone and iPad solely via Apple’s central online store. A single attempt to take action against the business model that critics have described as an “app store monopoly” has now crashed into failure: in the US state of Arizona.

MPs there had introduced a law that would have allowed developers to legally circumvent the App Store. However, the planned vote in the Arizona State Senate did not take place in the first place, even though it was already on the agenda. Apparently Apple succeeded in stopping the addition of the so-called Arizona Bill HB2005. The Arizona House of Representatives had previously passed the bill.

According to the developer David Heinemeier Hansson, founder of Basecamp and sharp criticism of Apple’s app store approach, said on Twitter, the big show did not take place. “The law was killed just before landing on a backroom business,” he wrote. Apple is said to have paid the former chief of staff to the governor of Arizona as a lobbyist, claims Hansson.

Just one setting among many

As mentioned, Arizona is just one of many locations. An attempt in North Dakota to pass a similar state law had previously failed. Apple fears that such a regulation to forcibly open the App Store will have a domino effect. However, other authorities are also working to break the monopoly. US federal institutions are examining the business model, as are the EU Commission, the British competition authority and regulators in Australia. At the same time, there is a major legal dispute with Epic Games on the subject, which is also being fought on several fronts.

Apple, however, is not the only company that antitrust authorities are taking action. Google’s Play Store is also affected by many of these initiatives. The difference: sideloading is significantly easier on Android devices than on iPhone & Co. But in the Play Store, too, Google is collecting 30 percent or, more recently, 15 percent.