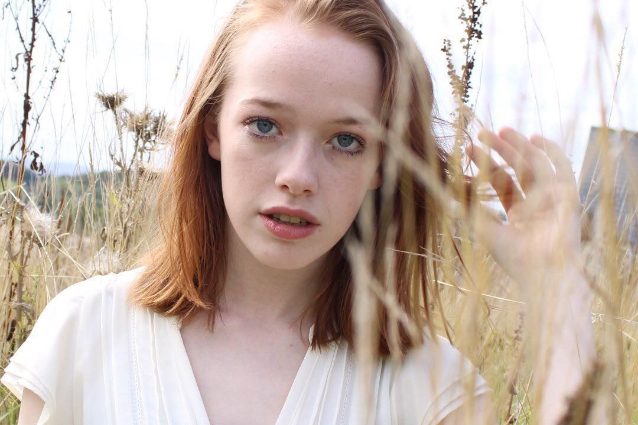 Netflix’s Geeked Week has begun, the week of online events in which the service presents the most important news of the near future. Among these, there is an announcement that will be particularly appreciated by those who have followed Stranger Things and Call me Anna. Amybeth McNulty, the protagonist of the series based on the novel by Lucy Maud Montgomery, “Anna with red hair”, joins the main cast of Stranger Things 4.

Who is Amybeth McNulty

Amybeth McNulty is a Canadian-born Irish actress who was born in 2001. She is primarily known for her role as Anna Shirley Cuthbert in the Netflix original television series Call Me Anna based on the novel Anna with Red Hair. The very young actress is engaged with Louis Hynes, the actor of another hit Netflix series, “A Series of Unfortunate Events”. The two have been engaged for over a year. In Stranger Things 4, Amybeth McNulty will be Vickie, a casual and fast-talking nerd.

Netflix has announced three other main actors of the fourth season of Stranger Things: Myles Truitt, Regina Ting Chen and Grace Van Dien. Myles Truitt will play Patrick, a Hawkins basketball star who has it all in life until a series of events upset his perfect balance. Regina Ting Chen, whom we recently appreciated in The Falcon and The Winter Soldier, will instead play Ms. Kelly, a guidance counselor who is concerned with helping students in need. Closes the review of new entries in the cast Grace Van Dien in the role of Chrissy, the most popular girl in the school who seems to be hiding a dark secret.

Stranger Things, created by the Duffer brothers, is one of the most loved and appreciated projects of the last five years. A real love letter to all the films of the 80s, from which he quotes extensively.