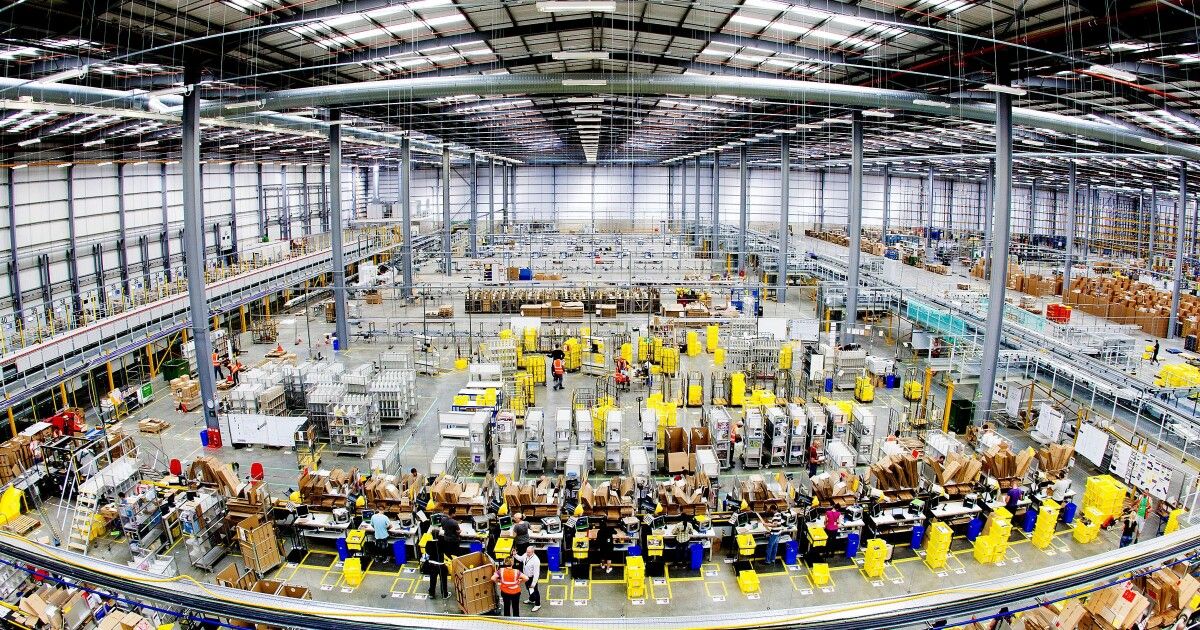 The company’s “ambassadors” must protect the company and its founder, Jeff Bezos, from online criticism on Twitter.

E-commerce company Amazon pays its employees to protect the company from criticism on Twitter. About it informs edition of The Intercept with reference to internal Amazon documents.

Amazon’s “ambassadors” stepped up on Twitter this week as they had to respond to a wave of online criticism over a union action at an Amazon warehouse in Bessemer, Alabama.

The nicknames of the accounts from which the company is praised begin with the word Amazon, they write about wonderful working conditions, long breaks and the like – that is, about things that are the opposite of those for which companies are criticized.

DocumentPilot programmed in 2018 and marked “Internal Use” includes examples of how its program representatives can respond to criticism from the company and its CEO Jeff Bezos. In particular, the reports also recall Senator Bernie Sanders, who criticized the founder of the company.

“To address the issue of speculation and false statements on social media and online forums, we are creating a new team. It is staffed with active full-time employees who will be empowered to respond politely – but straightforwardly – to every lie,” the document says.

Kelly Nantel, an Amazon spokesperson, said Ambassadors are employees who work in our centers and share their personal experiences. The Ambassador program helps to show what is really going on inside the company. “

In 2018, Amazon admitted that “ambassadors” were employees who were paid to “honestly share the facts” about what it was like to work in its fulfillment centers. Many Twitter users initially thought they were automated “bot” accounts due to the nearly identical format of their bios, each with the Amazon logo and starting with the @AmazonFC tag. But this format was specifically prescribed by Amazon.

“We can also add an emoticon to the username to add personality, such as an emoticon in a small box,” the document says.

The company proposes to respond to reports about the financial condition of Jeff Bezos: “Everyone can enjoy the money he earned or saved. It belongs to them. They have the right to do whatever they want with it. This also applies to Jeff Bezos.”

Recall that Amazon has updated the icon of its proprietary Amazon Shopping application due to the supposedly similar look of a strip of scotch tape on it with the mustache of Adolf Hitler. The old version of the icon had a line of scotch tape with sharp teeth, which to users resembled the mustache of Hitler or the comedian Charlie Chaplin. The updated badge looks to avoid the problem entirely, replacing the piece of duct tape with a folded piece of tape that should hint at the supposed joy of unpacking the package.