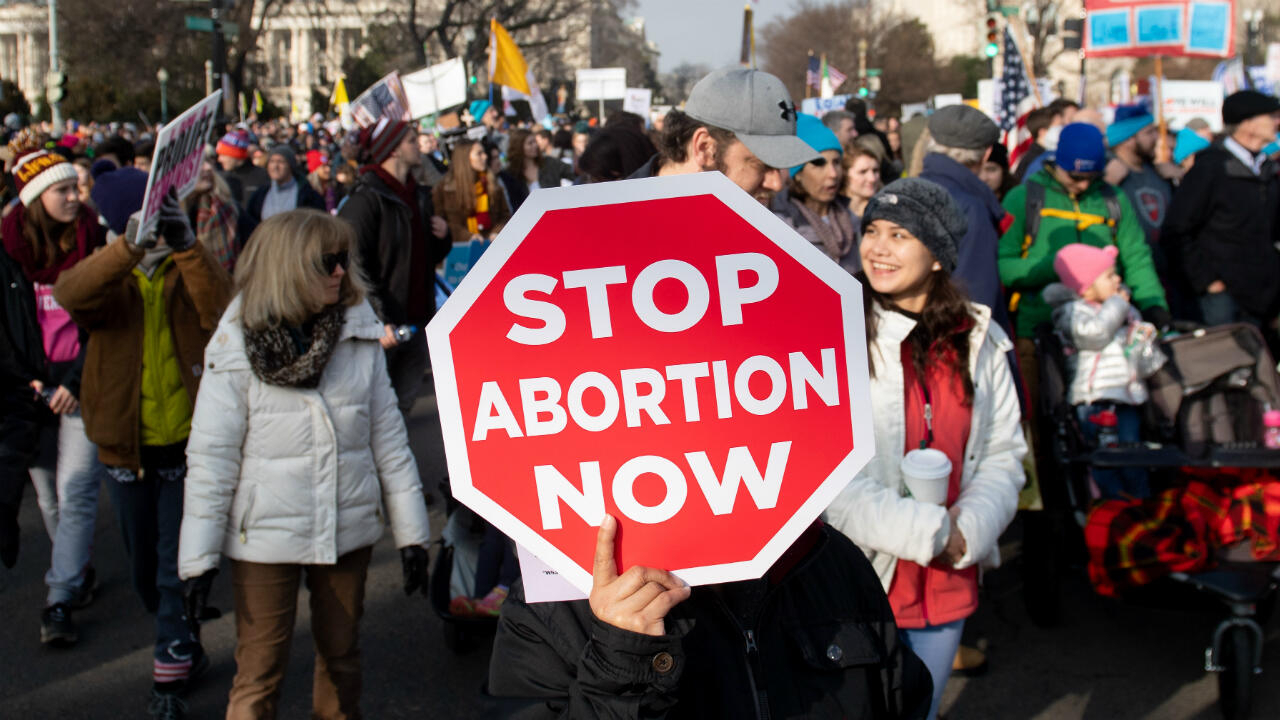 The Alabama State Senate passed the most restrictive abortion bill in the United States, including heavy prison terms for doctors performing voluntary terminations of pregnancies.

In Alabama, abortion should now be banned except in a life-threatening emergency for the mother or a lethal fetal abnormality. The Republican Senate of this southern state of the United States adopted, Tuesday, May 14, a bill providing in particular for heavy prison sentences – from 10 to 99 years – for doctors performing voluntary terminations of pregnancy. The text does not provide for an exception in the event of rape or incest.

It was ratified Wednesday evening by the governor, Kay Ivey, who notably explained in a press release that “all life is a sacred gift from God”. The measure is due to take effect in six months.

A fight between pro and anti abortion

The Association for the Defense of Civil Rights (ACLU) has announced its intention to go to court to prevent the application of this text. The avowed objective of the promoters of the text is to find themselves in front of the Supreme Court of the United States to convince it to reverse its emblematic decision of 1973 “Roe v. Wade”, which recognized the right of women to abort as long as the fetus is not viable. The conservatives are banking on the new composition of the Supreme Court, where progressive judges have been in the minority since the arrival of two magistrates chosen by President Donald Trump.

See Also:  what to watch in the championship game

“You just violated the state of Alabama yourself,” said Bobby Singleton, Democratic Senate member, after senators rejected an amendment calling for exceptions to the abortion ban. “You tell my daughter: you don’t count in the state of Alabama … Men can rape you and you will have that baby if you get pregnant,” he added, his voice shaking at times. ’emotion.

Comparable measures in other states

The bill was passed in early May by the Alabama House of Representatives. It is particularly repressive but 28 US states have introduced more than 300 new rules since the beginning of the year, in order to limit access to abortion, according to a count by the Guttmacher Institute, which defends the right of women to abortion.

Kentucky and Mississippi have banned abortions as soon as the fetal heartbeat is detectable, around the sixth week of pregnancy. Comparable measures are in the process of being adopted in Georgia, Ohio, Missouri and Tennessee. A judge blocked the implementation of the Kentucky law, that of Mississippi is due to come into force in July.