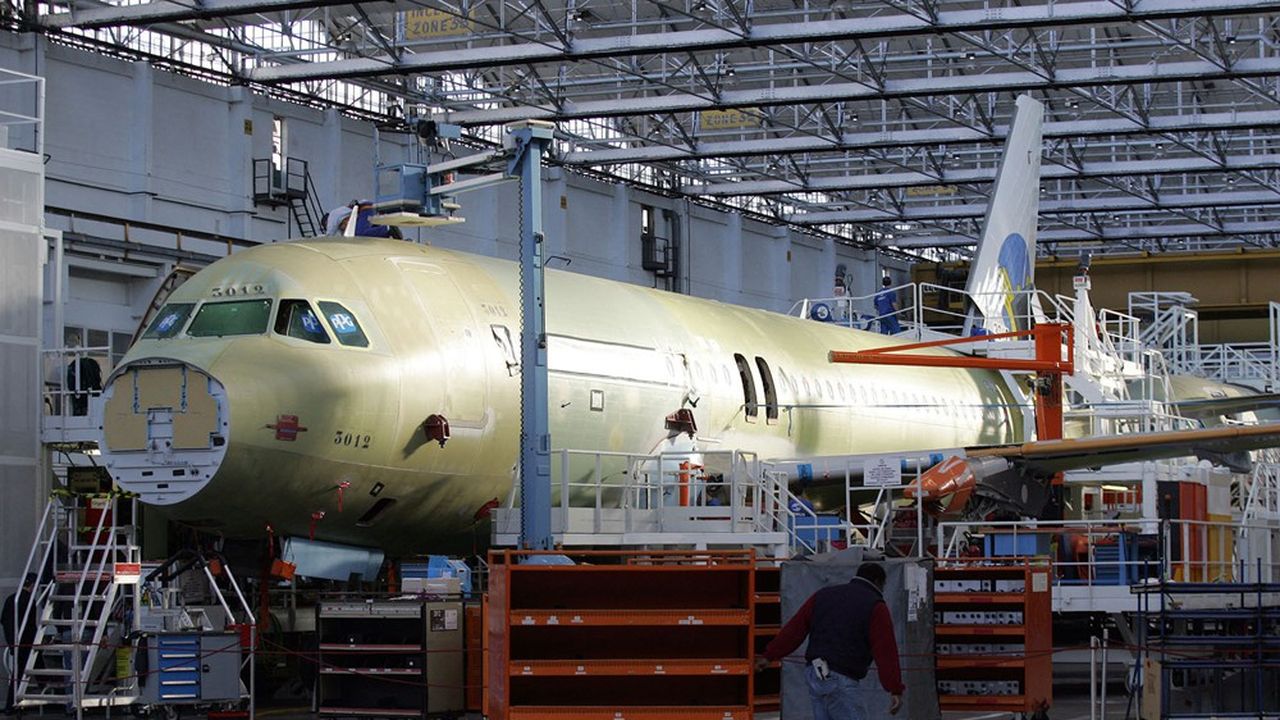 The relaunch is starting to materialize at Airbus. After a year of suspension due to uncertainty related to the health crisis, the aircraft manufacturer announced on Wednesday the relaunch of the new A320 and A321 assembly line project in Toulouse. Intended to gradually increase the production of single aisles (the A320 family) and to cope with the success of its extended version, the A321, this new assembly line will be installed in the huge Lagardère building, in place of the one A380s, stopped last September. It should be operational by the end of 2022.

This announcement was eagerly awaited in Toulouse. The installation of this “FAL” (final assembly line) in fact depends the equivalent of 600 jobs, as well as the modernization of the single-aisle production system at the Toulouse site, which was much behind schedule. For the time being, only the Hamburg and Mobile (Alabama) sites have the necessary equipment to assemble A321s, while this model now represents half of Airbus’ single-aisle orders.