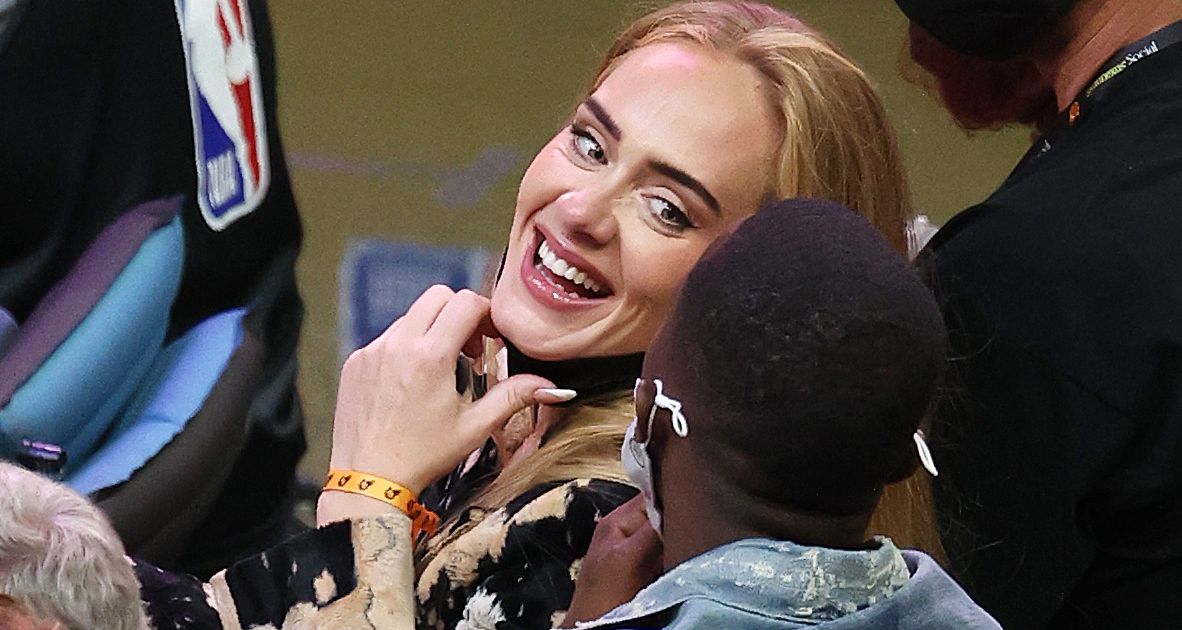 More frequent public dates, even at basketball games, suggest that Adele is about to make her new relationship with sports agent Rich Paul official.

Last Thursday the couple attended the Cipriani restaurant in New York, where The Sun she caught them when he tried to hug her on the way out, almost 11pm

After the double date, he also played with her hair, although she did not respond to the gesture.

Just last week, both attended the basketball game between the Phoenix Suns and the Milwaukee Bucks, which met as an NBA final in Arizona.

Although they were together, the media present highlighted that they did not have affectionate gestures during the game and when they left they did not want to make statements about their romance.

However, online portals have obtained confirmations of their relationship.

“They are often seen with other people, but clearly they act like a couple,” said a source close to The Sun.

Paul is an agent for figures the size of LeBron James, who, in fact, attended the game with them in Arizona nearly two weeks ago. Others of his represented are Lonzo Ball, Ben Simmons and Trae Young.

Klutch Sports Group, founded by Paul, is involved in contract negotiations between basketball players and teams, which has led to the representative being considered the ninth most powerful sports agent, according to Forbes.

The “Rolling in the Deep” singer made her divorce from Simon Konecki official earlier this year, although the two have been separated since 2019.

Before relating her to Rich, there were rumors about an affair between the British woman and rapper Skepta.