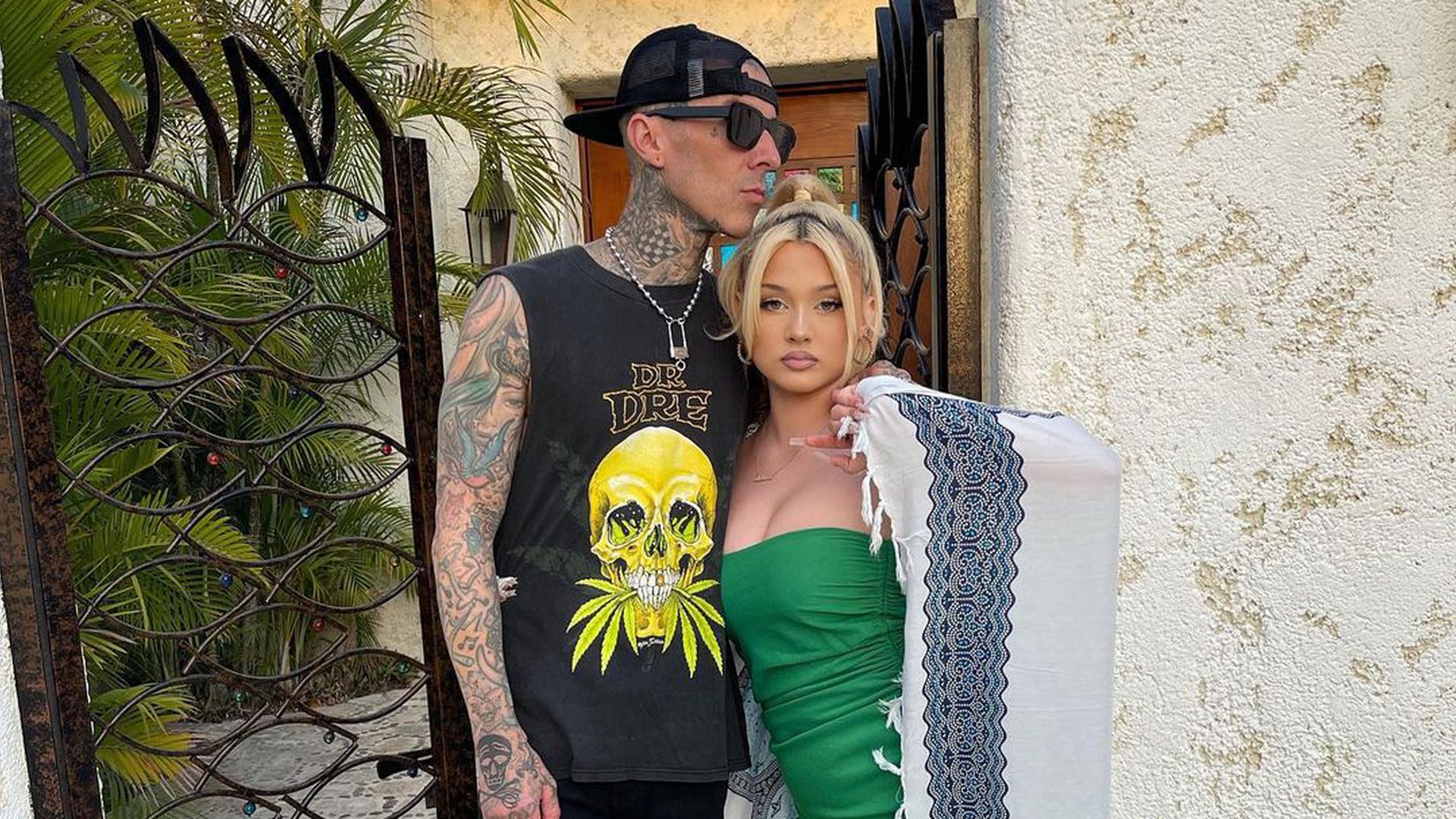 Travis Barker (46) is very proud of his daughter Alabama (15)! In 2008, the Blink 182 drummer crashed in a private jet: only two of the six passengers survived the crash – and the musician did not board a plane for years after these terrible events. It was only last August that he dared to take the step with his fiancée Kourtney Kardashian (42) – and after 13 years got back on a plane. Now is too Travis‘Daughter flown Alabama again for the first time!

The native American is currently spending a few days with his loved ones in Mexico – and of course he kept that on his own for his fans as well Instagram-Account stuck: He shared a few photos from the trip. “I love you most,” Alabama gushed at her father’s contribution. Travis of course, responded promptly to the 15-year-old’s comment. “I love you more! I’m so proud of you that you flew “, he wrote. It seems that the influencer has finally overcome her fear of flying thanks to the family vacation.

As early as 2015, the 46-year-old had indicated in his autobiography “Can I Say” that the terrible accident had been a traumatic experience for his little daughter too: although Alabama was only three years old at the time and was not even there was on the plane, she is said to have already noticed at the airport that something was probably wrong with the private jet. “She kept saying, ‘Dad, the roof is going to come down'”, told Travis.