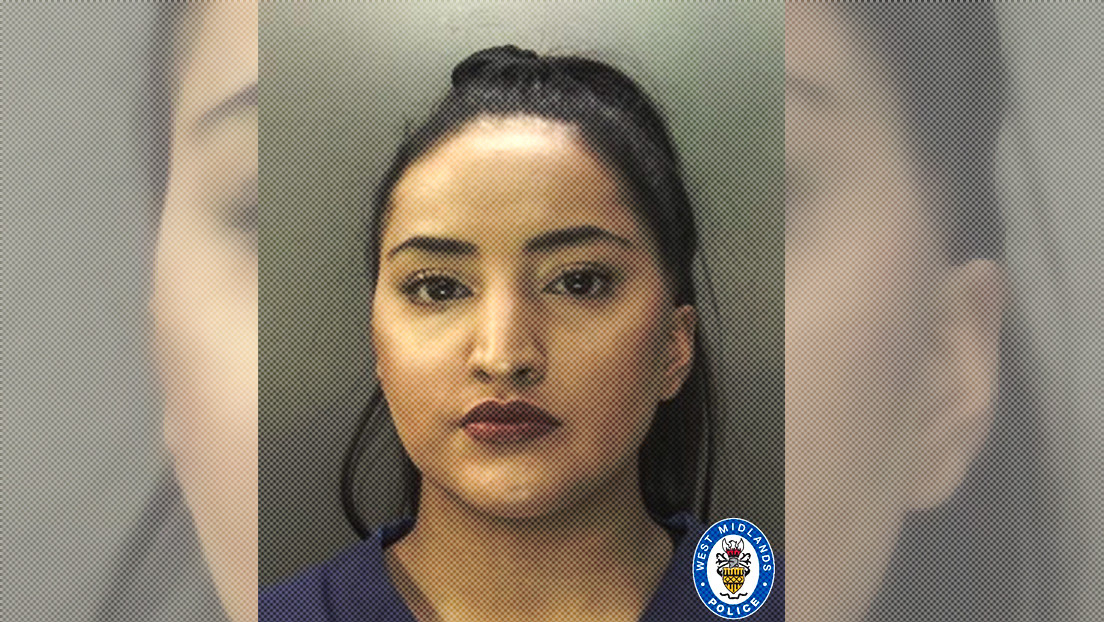 The woman claimed that she had found that card and that it was mistaken for hers when paying.

A court in Birmingham (England, United Kingdom) on Thursday punished a health worker with two prison sentences for having used the bank card of a deceased patient to buy chips, sweets and soda from a hospital vending machine, communicated the British Police.

Last january, Ayesha BasharatThe 23-year-old took the card and used it just 17 minutes after its holder passed away. The young made seven purchases, paying for it through the system that does not require the introduction of a password.

Days later, Basharat tried again to buy with that card, but already had been blocked. The young woman was arrested at the hospital, in possession of that bank card. Initially, the defendant claimed that she found it and mistook it for her own card when paying, despite the fact that they were of different colors.

The court found guilty of theft and fraud the hospital worker, for which she received two five-month jail sentences that must be executed simultaneously.