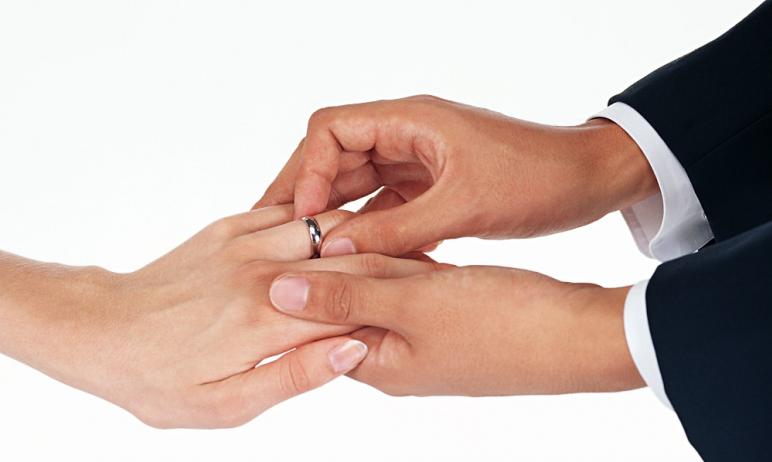 On the Day of Family, Love and Fidelity, which is celebrated in Russia on July 8, 143 couples plan to marry in the Chelyabinsk Region, including 57 in Chelyabinsk and 12 in Magnitogorsk.

This important Russian holiday, also known as the Day of Peter and Fevronia, was first celebrated in 2008, which was declared the Year of the Family in our country.

As the State Committee for Civil Registry Office of the Chelyabinsk Region recalls, this wonderful holiday has a commemorative medal “For Love and Loyalty”, which is awarded on July 8, and a very delicate symbol – chamomile (a flower that has long been considered a symbol of love in Russia).

The State Committee notes that the Day of Family, Love and Fidelity is becoming more and more popular in our country every year. In 2020, 128 couples got married in the South Urals, the residents of the region were awarded seven dozen medals “For Love and Loyalty”.