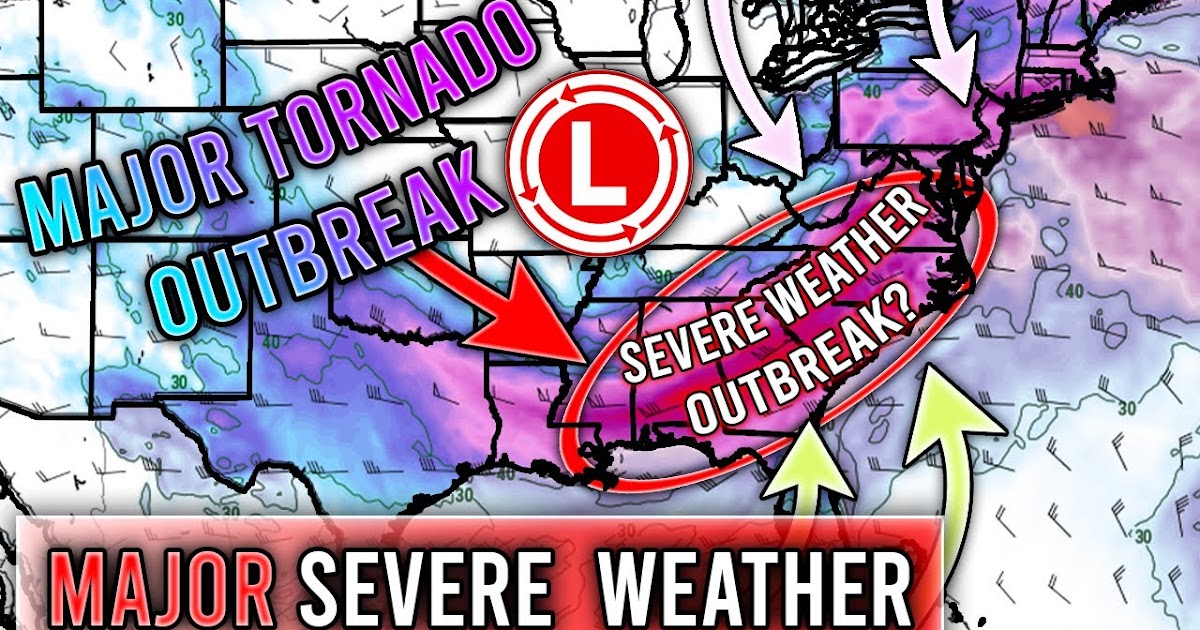 Very rare in March, 25 tornadoes caused extensive damage, particularly in Alabama and Mississippi. NOAA has identified 17 in Alabama, 3 in Mississippi, 2 in Montana, 1 in Louisiana and 1 in Missouri.

This is the first time since 2012 that the regional security center has issued a level 5 out of 5 alert, underlining the exceptional intensity of this storm.

Nearly 16,000 homes in Alabama were without power as of Thursday morning, plus 30,000 in total in other states; Louisiana, Arkansas, Mississippi, Georgia and Florida. In Moundville, south of Tuscaloosa, several houses were hit. Local media reported 20 to 30 houses that were severely damaged.

In Mississippi, authorities cannot yet confirm the extent of the damage as the severe weather is still ongoing and most relief workers cannot reach the affected areas.

According to the NWS these severe storms accompanied by tornadoes are expected to move into the Southeast this Thursday, adding that large tornadoes and intense hailstorms are expected until tonight in southern Georgia to the south- eastern virginia 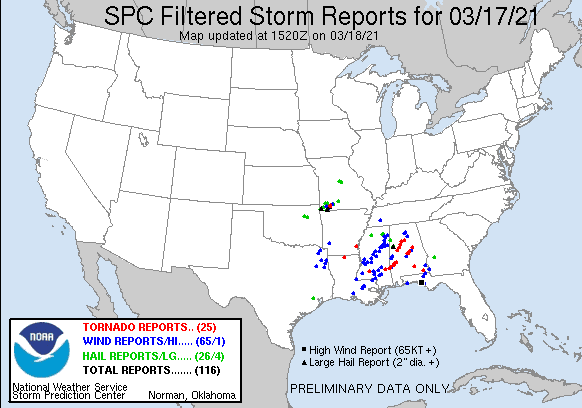 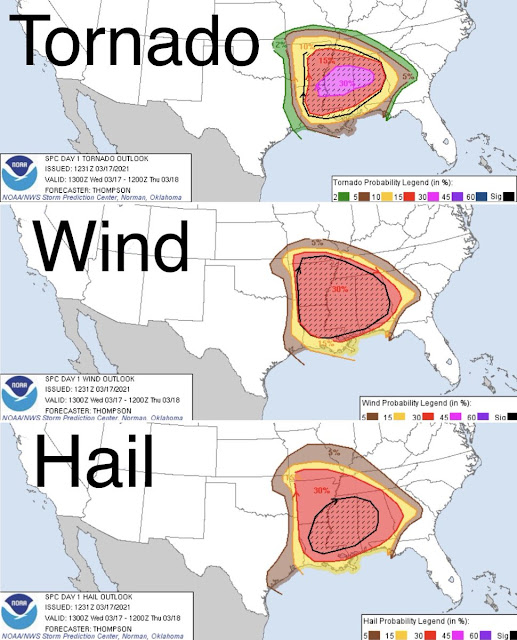